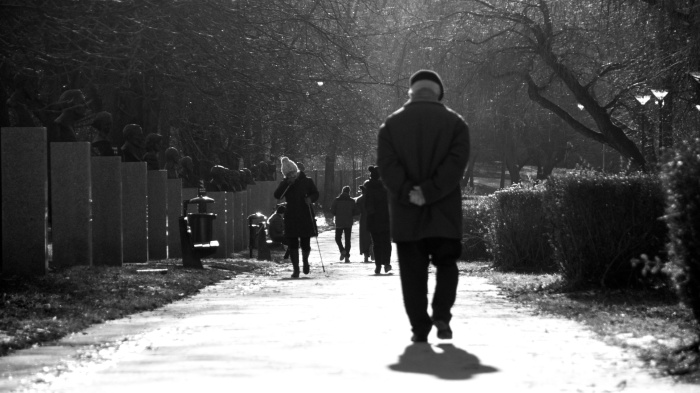 As one might expect there’s also a B-side to this being an immigrant thing.
It’s not my intention to complain and lament or wanting anyone to feel sorry for me. It’s just that every time I read an interview with someone who decided to live abroad – in Slovenia anyone moving abroad is considered interesting enough for an interview – they always talk about how much better everything is than back at home and how they, usually, don’t regret a thing and can’t stop praising the now-so-much-better quality of life. While that is all very true the little detail that everyone seems to leave out is all the stuff that takes place while you’re busy living. The backstage if you will, the rest of life. If I was a fish I would now be referring to water.

The first thing you leave behind when leaving fatherland is your friends. I always thought of my friends as a reset button, a point zero. They know you, they are on your same humor frequency, they tell you you’re an idiot and they tell you everyone else is an idiot. They keep you down to earth and, if needed, give you a kick start – aren’t I all sentimental. Pretty much the same thing as your partner does but on a different level.
And when you move away this kind of reset ceases to exist. Sure there’s Skype and there’s phones and whatnots but it’s not the same. There’s still something about the physical presence. And, well, Skype doesn’t let you go pub crawling and turning your head after strange people. And when you’re an introvert with a 12-hour working day making friends is not the easiest things in the world. You soon realize it’s something you need to start working on systematically. Various internet sites dedicated to people finding friends – and I’m not talking about Tinder – suddenly become very reasonable and welcome. Your head is one place you don’t want to get stuck when you’re on your own so you want to surround yourself with at least a few others. 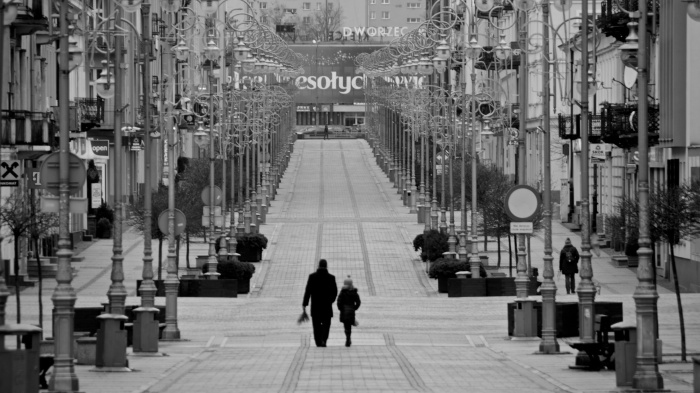 If anything starting your life anew in a foreign land is a constant indicator of your inner strength and will power. The amount of failures – at least in my case – is immense. In a period of three months I sent my CV to about 300 companies. Give or take 20. When not a single pub calls you back for work and they don’t even want you as a night-shift cleaner your self-confidence is really put to the test.
A few things turned out to be quite helpful.
Perhaps the most helpful one is having goals. Or at least A goal. Setting one and then sticking to it no matter what does tend to keep you afloat.
Keeping a journal also proved to be a smart thing. Every now and then I would turn to earlier pages and see that there were even worse times. Or better ones. Which would prove to me I was capable of surviving through shit.

A lot of times depression would kick in. Not particularly sunny London doesn’t really help and the fact that depression is the most treated illness in Britain doesn’t come as surprising.
My girlfriend, starting her career in pharmacy, was amazed by the number of anti-depressants they sell each day. The ever present rush and the sense that you must be doing something at any given moment aren’t making the whole thing any easier.
Sooner or later there comes a point when you start doubting your initial decision. You don’t really see any sense in it all and the idea of quitting it and going back becomes warmer and warmer. And it’s not that there’s fear of failure if we quit. We didn’t come here to become rich and famous in the first place. We came because we liked the place. And we’re from different countries, my girlfriend and I, so one of us would eventually need to start anew. Why not both?
After both of us had our share of lows and depressions we sat down and made a plan. We try to stick to it as much as possible although there are days when you just sit down, open a beer and let the world make a bit of the journey on its own.
Our daily plan wants us to exercise, learn at least one new word in any foreign language and create something. Our weekly plan tells us to go jogging at least once, discover at least one new location and play Scrabble.
Sounds stupid, the Scrabble rule but it’s nice to watch the progress as the words on the board get longer and more complicated with each new game. Going to cinema, theatre, concerts, etc. also takes part in the list.
Well there are some words about visiting pubs and regularly testing the bed springs as well but let’s not get into details.

I’m not saying we’re exactly on the Kubrick or Steve Jobs level when it comes to discipline but it definitely helps a lot. 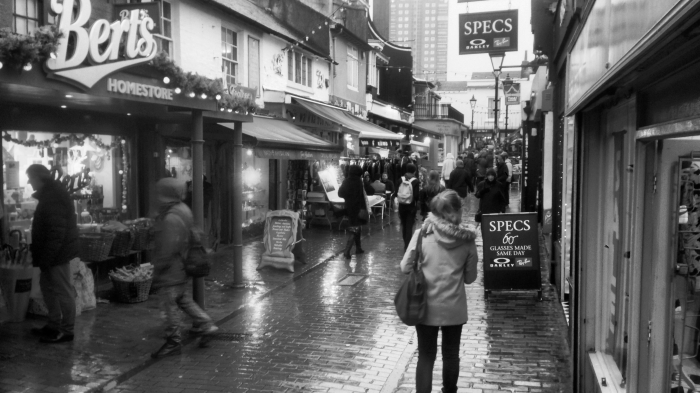 So why go through all this trouble if there’s so many downsides in the first place?
To be honest I kind of stopped asking myself that question and started – trying to at least – enjoying the journey more and more. Every day I’m fascinated and proud of how we manage to support each other, rarely having small fights but even then still stay in the same team sailing in the same direction.
When you’re in a situation like this with someone else you really get to know each other on a completely new level. It brings out all your fears, emotions and errors as well as your human side. Empathy really is something you learn and grow.

There’s nothing wrong with being proud of yourself. I’m not saying you should suddenly go Lanister on everyone after managing to make a hmm-that’s-not-so-bad lasagna. More in the direction of proving yourself how far you can go and respecting that when making decisions in the future.
All those TED talks and interviews with people that made some huge changes in their lives or succeeded at one point or another are extremely interesting and deserve all the respect. But they are still just talks. Unless you try it yourself.

As I said in the beginning this is not meant to be a lament of any sorts. Nor am I trying to discourage anyone thinking of moving abroad or trying anything that’s beyond everything they’ve done up until now. But maybe someone will get stuck in the same place as I have and this will make them feel a bit less strange and alone.

I come from a place when failing makes you more or less a loser. More and more I’m starting to respect people who have at one point in their lives failed. Failing doesn’t make you a loser. It means you’ve tried. You had the balls to ignore all the what-ifs and go for it. What was the reason for failing is another story completely but at least you tried. And, hopefully, learned something from it.

No more sentimental clichés. I promise.
Just a glass of chilled gin and tonic.
Cheers!